Being a Great Counselor 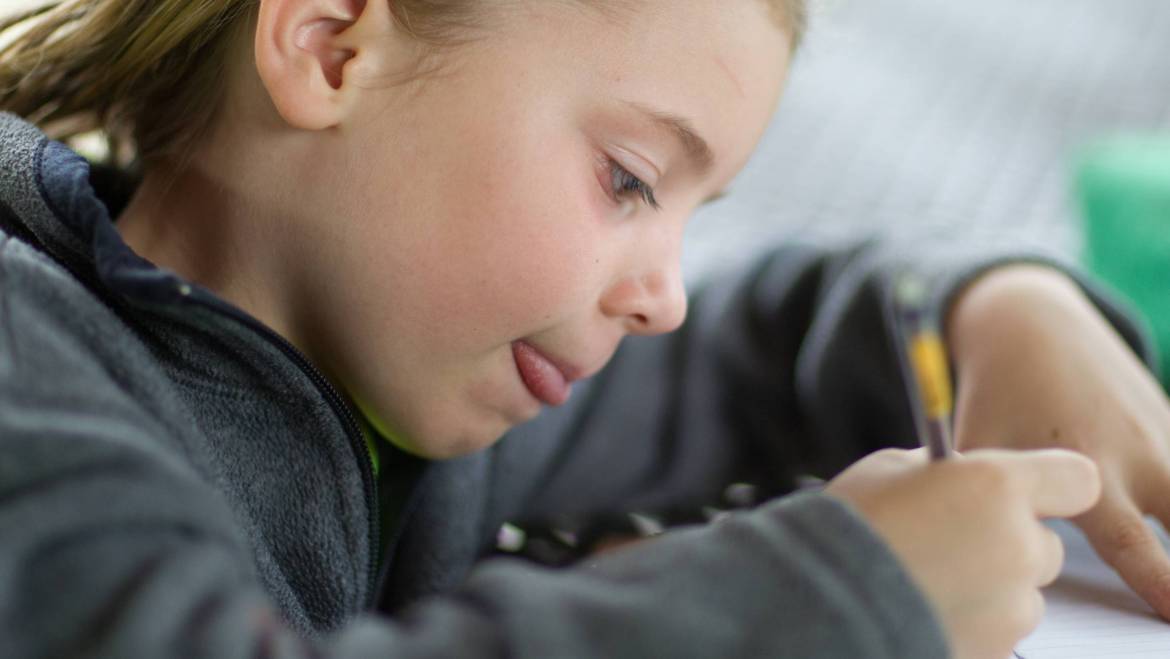 1. Make sure each camper in your group gets your attention.

Show favoritism to a few campers and you could possibly ruin the whole camp experience for those kids that did not get your attention. It’s the job of a counselor to ensure his or her group’s safety, welfare and positive camp experience.

2. Bring the group together through icebreakers, conversation and team-building.

The first chance you get with your new group, either play some get-to-know-you games or just sit with them and have a conversation about their likes, dislikes, what they are looking forward to at camp, etc. Books like Would You Rather and the Kid’s Book of Questions (two of my favorite books to use at camp) are perfect for starting conversations. After that, have a couple of team-building activities ready to help create that group bond.

3. Don’t discount others’ feelings or concerns.

If a camper tells you they’re feeling left out or ignored, don’t dismiss it, even if you feel their feelings are unfounded. Talk to them and see how you can make them feel more included. This may not be easy. Sometimes you’ll have a camper that excludes themselves, or they may be “different” from the other kids in one way or another. I’ve found that you can always find some common ground between all the kids, even if it’s a movie they all like. Other times I just have to speak to the one kid that the rest of the group looks towards and convince him or her to include the camper that feels like an outcast. Once he or she is on board the other kids usually follow right along.

4. If a camper seems disconnected, engage them.

There are times when a camper won’t want to participate. They will have their head down, stand off to the side and show hesitation. Go to that camper and speak with them about why they feel that way. For example, let’s say one of the boys doesn’t want to get in the pool with everyone else. Why? It could be they are afraid of the water, or maybe they don’t want to take their shirt off because of a scar or because they are overweight. Point is, don’t just leave them on the sidelines alone. Spend time with them, see if you can get them to participate, and if they really don’t want to then allow them to make that choice without shame.

If you can, find other ways for them to participate. Maybe they could referee a game instead of being a player, take photos instead of climbing the rock wall, choose the music at the pool instead of going in, or feed the horses instead of riding them.

Everyone loves to be the winner. Nobody likes to be the loser. Problem is, in order to have a winner, you must have a loser. It’s up to you as a counselor to show a positive attitude when your team loses, and to have a humble attitude when they win. Your campers will look to you when either one happens, and they will take your lead. After a loss, excitedly say to the other team something like, “Good job blue team. You guys crushed it. We’ll get you next time!” Then turn to your group and say, “We had a lot of fun playing, right guys? At least I know I did”. This will send the message that winning isn’t everything and you are not disappointed in your team for losing, you just enjoy playing. That should help raise the spirits of your team and teach them a valuable lesson in sportsmanship.

On the flip side, when you win if you say something to the losing team like, “Red team, you all are beasts. That was so close. We got pretty lucky. Maybe we can play a rematch later”, and then you give each of the campers on the losing team a high-five, it also teaches your group a lesson in good sportsmanship.

6. Free time is great, unless a camper doesn’t have a friend.

If you have ever seen a large number of kids having free time you will inevitably see a couple of kids sitting alone. Once you invite them to your game, even if it’s jut throwing around a ball, they will usually do it. Introverts usually just need to be asked to be a part of a group. If the camper says, “No, thanks”, take a couple of minutes to sit with them while the rest of the kids play. Then get back to your game. The act of leaving your game to sit with a camper for a few minutes will do wonders.

8. When programming, try and make all aspects of camp memorable.

It’s easy to shuffle campers from one place to another and to lay on the bunk or grass when nothing is going on, but these are the times when real memories can be made. Here are some examples:

Being a Great Counselor